The press release from the Royal Parks team is as follows:

“This year’s field is set to be the largest ever with 16,000 runners from around Britain and more than 30 countries across the world taking part. Signing up will be the perfect boost to your New Year’s fitness resolution.”

Super-fit squirrels looking for an even longer distance challenge can sign up today for the Royal Parks Foundation Ultra, a 50k ultra marathon, partnered with Scope:  www.royalparksultra.com 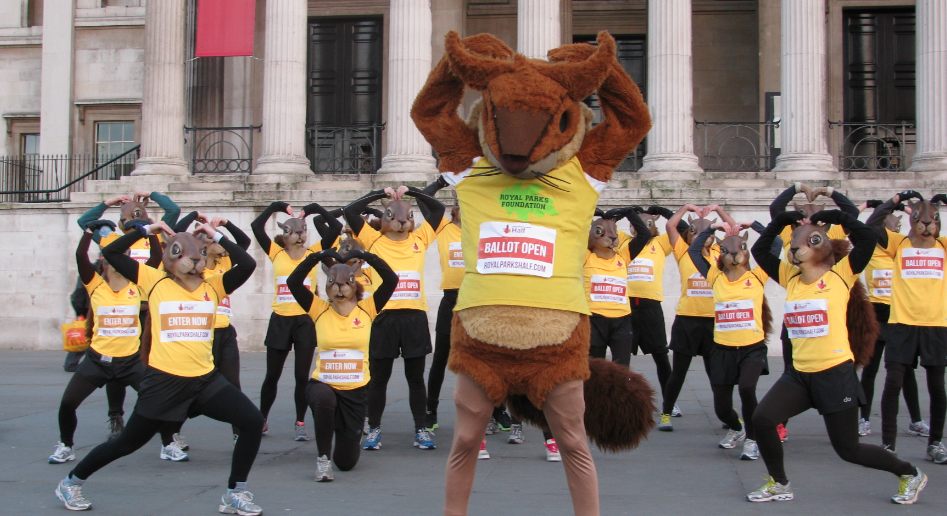