As I have mentioned on this ‘ere blog before, when it comes to footwear – and especially racing footwear – I am a big fan of adidas products and I have really enjoyed wearing the Adios AdiZero and the AdiZero Feather 2 for many of my races. The Adios AdiZeros were on my feet when I PB’d in London in April last year.

And now I have been told about a new technology that adidas are releasing – the Energy Boost system. Now I can’t tell you too much about it… mainly because I don’t know all that much about it. But I have been told that there is a new shoe that offers the runner three significant-sounding benefits:

This all sounds pretty good and I am very keen to try the shoe out – something I will get to do on 13 February at the global product launch. Until then, there is a video which offers a glimpse of the new Boost technology – which you can see here – and a rather cool, if enigmatic, photo to whet your appetite… 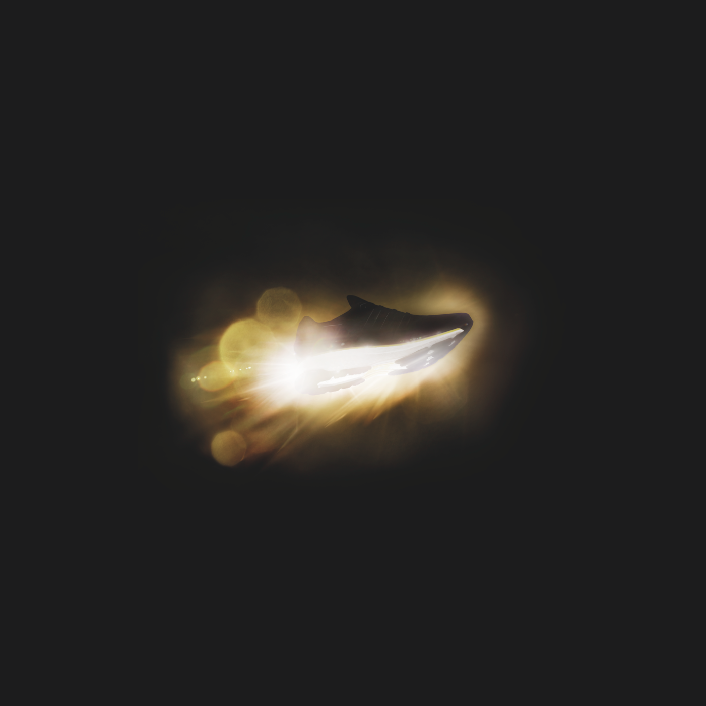