With a sport growing in popularity as fast as running is, there will always be people helpfully offering advice and inspiration. Some are completely altruistically motivated, whilst others aim to use their experience or wisdom to make some money. And every so often – and I am afraid it seems to be more and more frequent nowadays – I come across a situation where advice (or in fact more than just advice) is being doled out by someone whose credentials strike me as being not really, erm, credible.

On Friday I received an email from an agency working on behalf of a charity in the UK. They, like many others, have a programme of endurance events in which they have places that they are ‘selling’ in return for fund-raising. Nothing wrong with that.

But this charity has added a twist – they are offering the opportunity to receive “specialised training plans, nutrition guides as well as video training guides” from someone they describe as “one of the UK’s leading amateur endurance athletes”. Sounds interesting, right? But the person they have fronting their campaign really isn’t what I would call one of the UK’s leading endurance athletes and I can’t really see how he fits into the definition of expert: A person who has a comprehensive and authoritative knowledge of or skill in a particular area.

His CV of endurance events is as follows: he has cycled 800 miles (doesn’t say how long he took to do that), climbed Kilimanjaro (in 6 days – Chris Moyles did it faster) and completed an Ironman (coming fourth from last in his age group). Now that would be impressive if he did them all in a week, but he took three years to knock that list off.

What point am I trying to make?

I think what I am trying to say, is that when it comes to dishing out inspiration, it is enough to have done something that other people admire. If you have run a marathon and your friends down the pub haven’t, then you are perfectly placed to inspire them. In my opinion, inspiration is a safe thing for someone to provide – you can inspire someone to start running by doing a marathon and as the catalyst to get them started, you should be thanked. But all you have done is start the person you inspired off down the road. You haven’t given them instructions on what to do once they have started.

I also think that if you have successfully undertaken some endurance challenges, you’re well placed to offer them tips and advice from what you have learned from your experience running a marathon – after all that is what I attempt to do with this blog. But again, I believe you are offering your thoughts to someone already making their way in endurance sports. I have only ever written three training plans for other people and they were more of a discussion and a few suggestions around an existing plan the runners had downloaded from the internet. 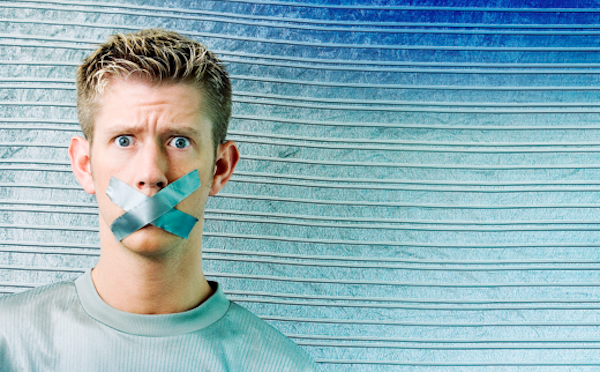 Where I think the line needs to be drawn, is when people with no real empirically- or academically-derived knowledge, start writing training plans, offering advice on how to manage injuries or giving direction about nutrition.

And the reason I draw the line here, is that following a poorly thought-out training plan or injury rehab programme or nutrition guide can not just screw up someone’s chances of achieving their goals, it can actually hurt them physically. That is why the people who I believe do have the right to dispense training, nutrition and injury advice have taken decades to built it up, either by performing at the very highest level for years and years or by spending decades studying to ensure they know what they are talking about. In some cases there are people who have done both.

This is not just about charities either – clubs, organisations and groups of all sorts are guilty of the same charge: that of aiding and abetting the dissemination of training, nutrition and injury advice dished out by people who don’t really know what they are talking about.

It is a case of caveat emptor but I really strongly believe that as our sport grows in popularity, it is important that runners take time to understand where the advice that they are being offered comes from and the accreditations of the person offering it. Which probably means you should all stop reading my blog for a start…!