When adidas launch a shoe, they really launch a shoe. When they first announced their new midsole material – Boost – they took a group of people (me included) to New York where we joined journalists and blogger from all around the world at a stunning event at the Javits Centre – the home of the New York Marathon. 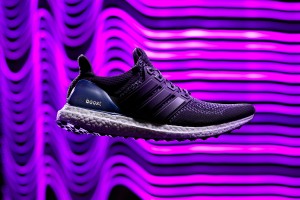 So it was no surprise that when the brand with the three stripes (and the nobbly midsole material) announced the launch of the Ultra Boost – which they claim is the greatest running shoe ever – it was going to be a big deal. This time I was NFI for the trip to New York, but I was sent the PR material and I talked about the shoe coming out in an earlier post.

A few weeks later, a pair landed and I had the chance to try them out for myself. Here are my thoughts.

A shoe is just a shoe

The first thing that I have to say is that I am a bit of a cynic when it comes to the claims that shoe manufacturers make. Whether they are mega-minimalist sandles made from recycled tyres and hemp rope or huge, six-inch-deep platform shoes, I tend to think that running shoes are only as good as the person they are attached to. And they will never be a substitute for proper training and hard racing.

Nevertheless, good shoes can make a difference as much as bad shoes can and, as runners, I believe they are our only essential bit of kit, so they are not to be ignored.

Fundamentally though the adidas Ultra Boost is just a running shoe. I have tested them properly and I can confirm that they do not make me faster, less lazy, better looking or richer. No shoe can do those things (although some might claim they can!) 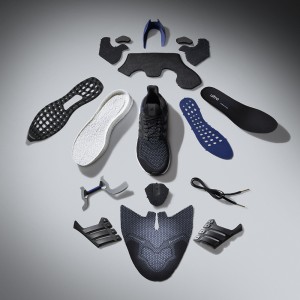 A running shoe with benefits

There are differences however. And they are arguably significant.

Some time ago I expressed the opinion that the ultimate racing shoe for me would be a hybrid of the Nike Flyknit Races upper and the adidas adios Boost sole. The adizero Prime Boost comes close to being that shoe.

With the Ultra Boost, adidas have taken the same elements – the Prime Knit upper and the boost sole – and made a more usable shoe. They have made a shoe that could be used for lots of runs – easy, tempo, threshold, long runs and even races. The Prime Knit upper is great – flexible, breathable and it wraps around the foot meaning that my foot remained at the perfect temperature, there is absolutely no rubbing and the shoe feels really well held in place.

Underneath the combination of Boost midsole and Continental rubber outsole means that there is plenty of cushioning without the shoe being doughy and there are no problems at all with durability or grip.

The shoe is light, comfortable and for those who like a bit of heel-to-toe differential, it has that too (be warned if you are part of the zero-heel-drop-brigade, this is probably not the shoe for you)

I think that the adidas Ultra Boost is a great shoe. I am sure it will sell well. As usual, adidas have put a lot of technology into the shoe in both the upper and the sole. The shoe will confirm to the shape of all but the weirdest trotters and there are no signs that the shoe has durability issues. It also – in my opinion – looks fantastic.

I am not going to race in the Ultra Boost – I prefer a lighter and less bulky shoe. But for everyday use and the odd session, this is a great option. Possibly not the greatest running shoe ever, but then I don’t think there ever has been or ever will be a greatest running shoe ever – it is all a matter of personal preference. I would say, however, that these are worth buying if you want a go-to shoe that performs well and looks great – they might just be the greatest for you. 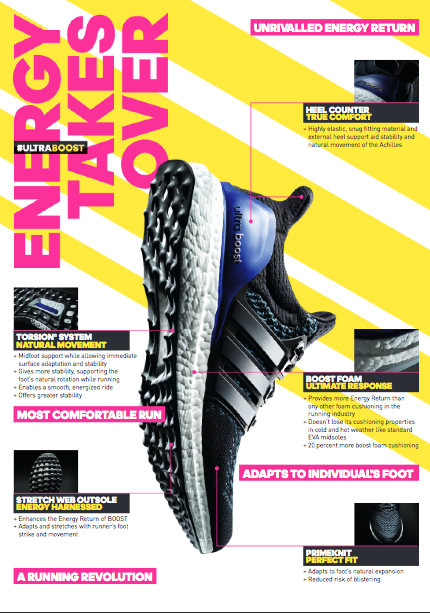